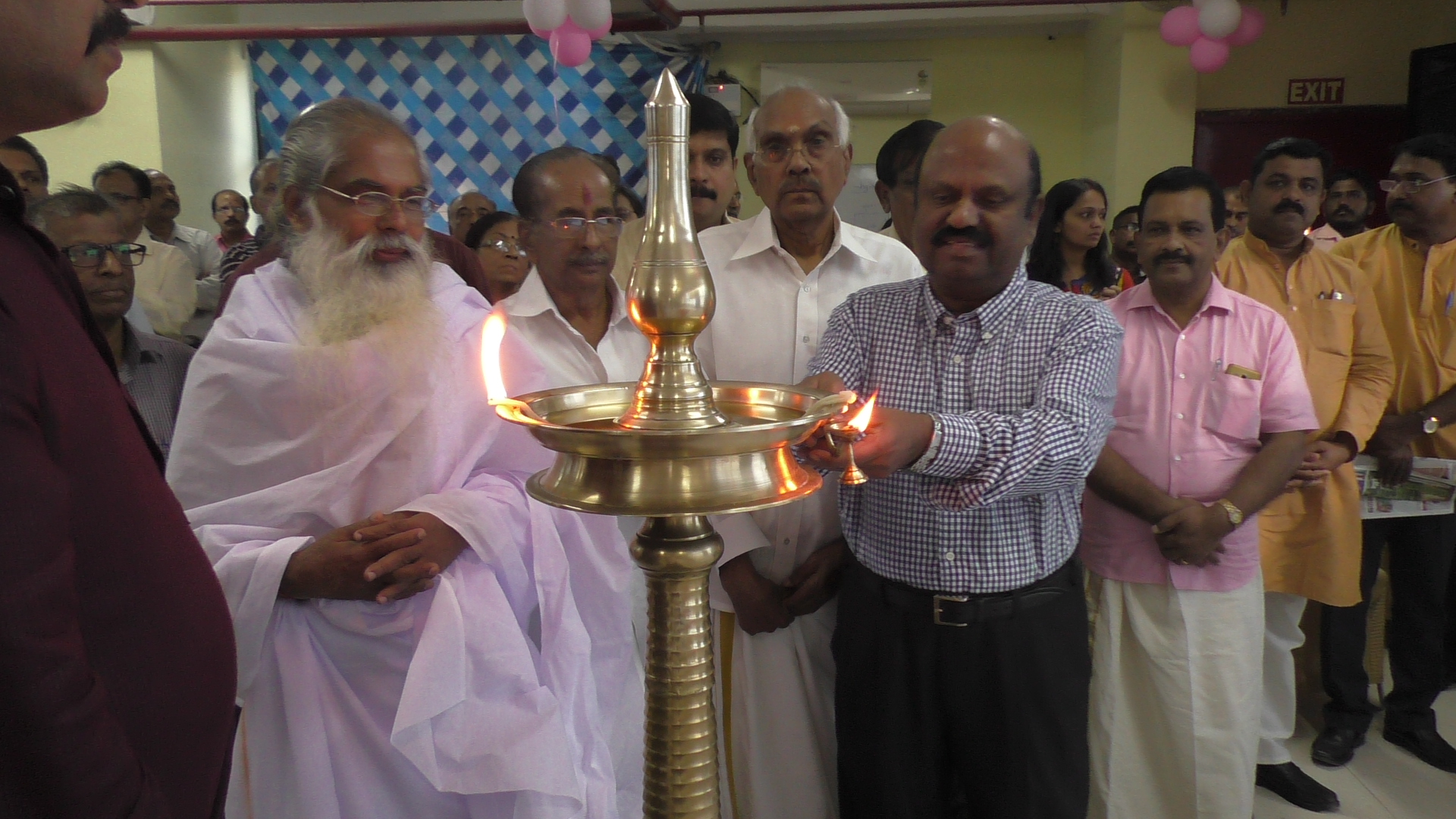 In his inaugural address at GNSS, Swami Isa outlined his vision of a world composed of humane beings who are empowered with the knowledge that everything is vibrating Energy and divine Consciousness alone. His vision is that of a world untainted by divisions, but bound by universal love and a feeling of responsibility for one another and the universe. One must know about the quality of energy to navigate this world.

He told a story about the lineage of Veda Vyasa. "The famed rishi and organizer of the vedas was the grandson of a fish," Swamiji said. "His mother and twin brother were found in the stomach of a fish. And Vyasa's own children were all examples of the expression of different energies according to the prevailing thought of the mother." His first son, Sage Shuka, was a great yogi, and the later ones were  Dhritarashtra, Pandu and Vidura.

Jagadguru Swami Isa was requested to be the Guru of the Jyothirgamaya Program by President Shri MKG Pillai. Swamiji consented with all happiness.

Emphasizing the need to reform modern education, Swamiji spoke about how to bring together knowledge of the outer world with knowledge of our inner selves. "Most modern-day educational institutions are just factories, churning out degrees. But students are not products. Being a real human being takes time and dedication. This is the role of the educational institution, but today this vital mission is being ignored," he said.

"The institution of learning, and the one who imparts wisdom through his own experience, the real Guru, should be regarded the highest in society," he also said.

Swamiji spoke about his teaching methodology called Education for Total Consciousness, which integrates objective and subjective learning in an easy format accessible to all kinds of curricula and settings.