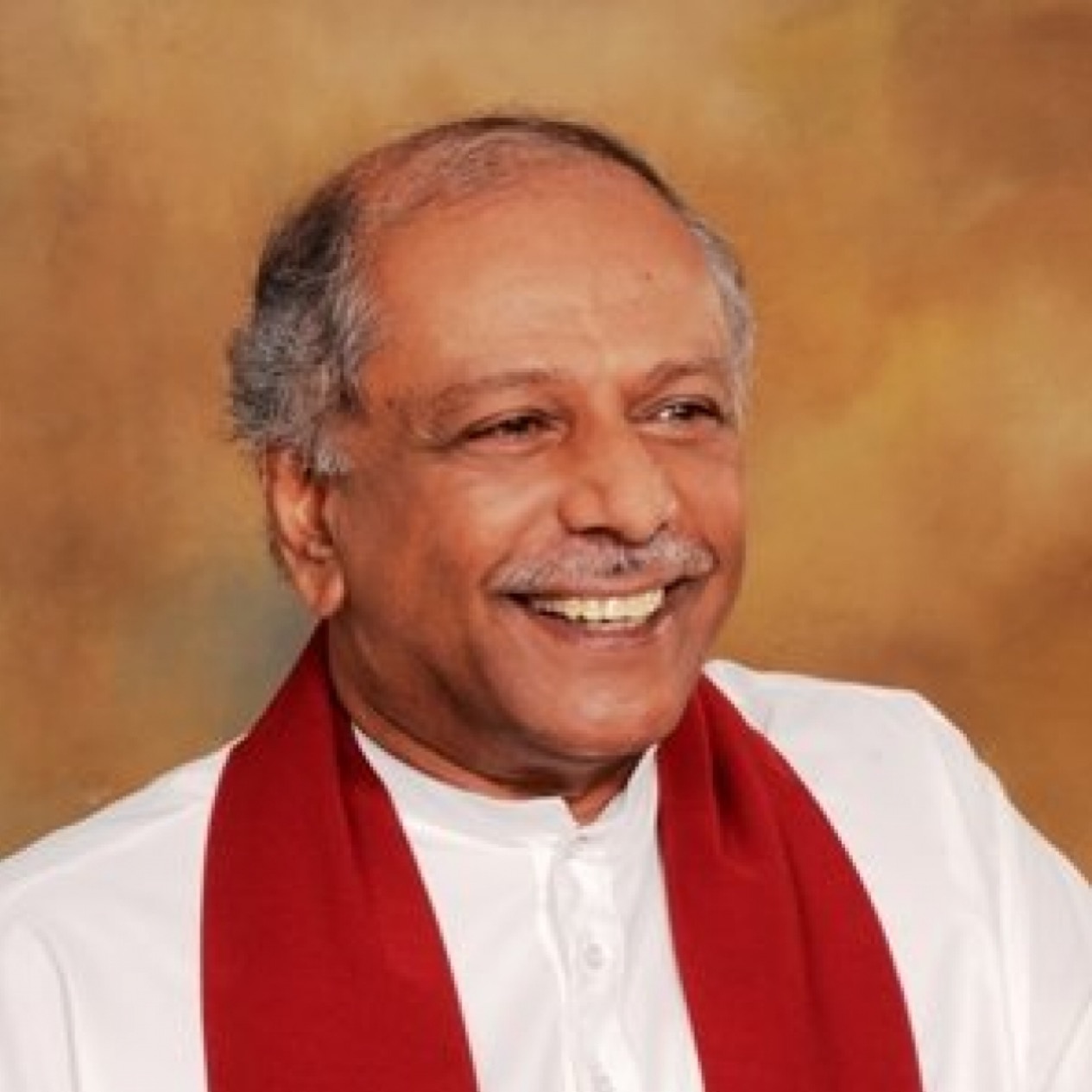 He said, "The resolution which you have produced over the course of the 11th Parliament represents years of cumulative contributions from the worlds brightest minds."

"If education is to be the fundamental key to overcoming differences of culture, income and geography then the product of this parliament shall prove invaluable in that noble aspiration," he continued.

"As such I wish to thank and congratulate both the organizers and members of the Global Energy Parliament for the fruitful and robust discussions held over the course of the previous three days & wish that the outcome reached at this Parliament translates into realities that will serve both Humanity and Planet Earth."

Hon. Gunawardena is also the Leader of the House of Parliament for Sri Lanka and former Minister for Foreign Affairs.