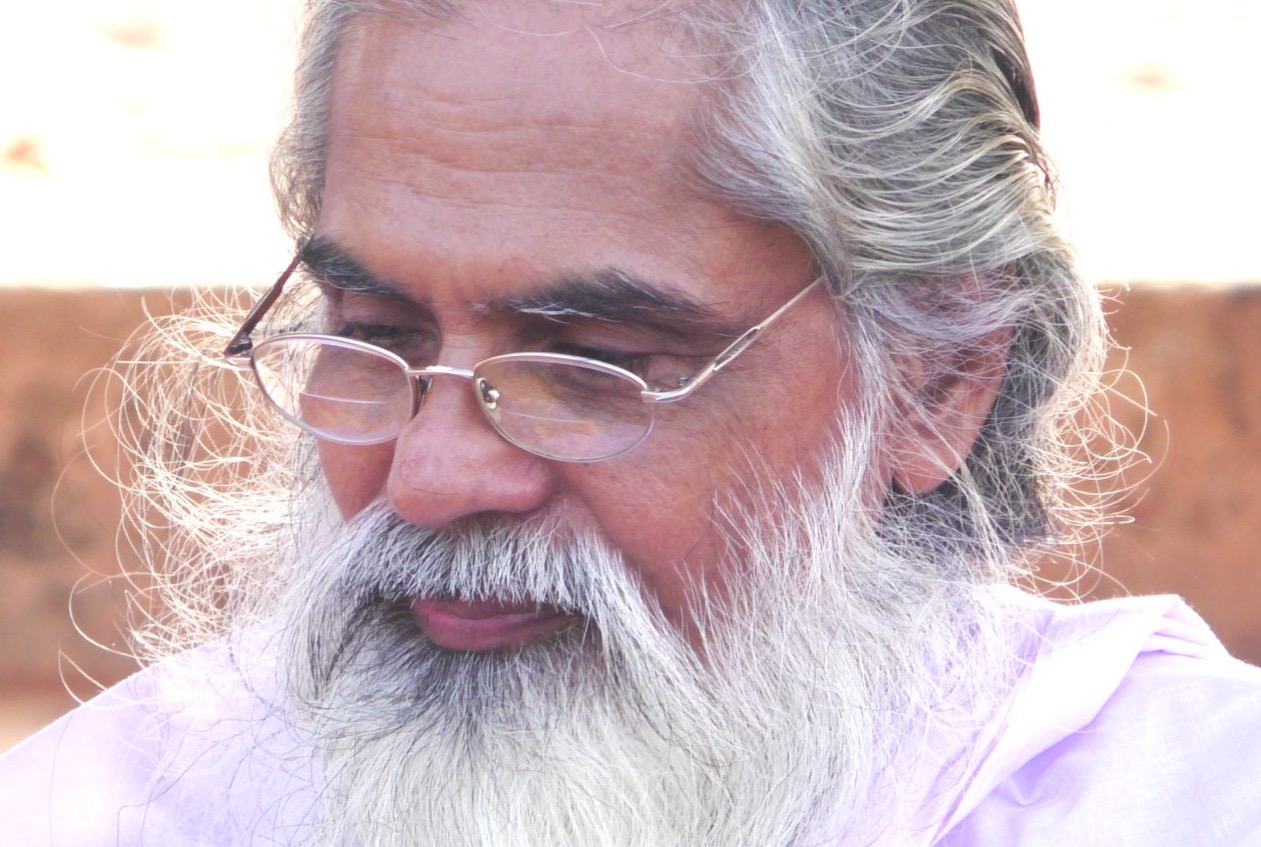 On Mahashivaratri night, March 1st, as per tradition, His Holiness Jagadguru Swami Isa delivered a message about the status of the Earth and a warning about the forthcoming critical issues to be faced. Everything that Swamiji has mentioned in recent years has been tied to human activity and its excesses, which have caused Nature to lose its balance.

This year, the message linked the two earlier themes of space and war.

Swamiji said that space travel can cause damage to Earth and other planets, for example from rocket debris or chemical pollution. He also warned that materials brought from celestial bodies (i.e., planets, moons, stars, etc.) may be hazardous to and/or incompatible with life on Earth and could be the cause of a major catastrophe. Mankind is now exploring other celestial bodies with the purpose to find out what will be useful to us, Swamiji said, but we must understand the potential negative consequences of this curiosity.

Satellites circling the Earth’s Space are also a major tool used in many forms of communications, including war, Swamiji said, and we need to be aware about their capacities and vulnerabilities.

Swamiji noted that Space is largely an unregulated area, and has now opened up for all, a situation which could have big repercussions.

Besides that, Space Wars and Space Forces are now a reality.

This was the essence of the message from 2022.

In February 2020, before anyone was paying attention to Covid-19, Swamiji’s Mahashivaratri message was about an impending World War III which would herald the widespread use of a new form of warfare that he called 'intellectual war.'  Apart from introducing new forms of fighting and a change to the frontiers of fighting, it would introduce new kinds of weapons like bioweapons.s.

Since that time, Swamiji has published articles making us aware that Covid-19 was a manmade virus, a bioweapon, and marked the beginning of the world war which is being continued in various forms around the world today.

For more than two years, he has suggested to have better scientific investigations into the subatomic structure of the virus in order to find balanced solutions.

Last year, the message was about a new weapon based on light (electromagnetic energy).

In 2017 and 2018, Swamiji warned about the damage and pollution from spacecraft, space junk, and space travel which are affecting the Earth and its atmosphere. Other years he has also warned about the consequences of outer space exploration and satellites -- threats which are largely kept out of the public eye.

Other messages had predicted events and trends which are already easily observable, such as climate change, cultural and social degeneration, degradation of food, and outbreaks of disease.

Mankind must become more aware about its role in maintaining the universal balance. Swamiji always tells us that education is the only solution for deep-rooted and lasting change. We welcome you to learn more about Swami Isa’s programs in formal education, daily practice, and science: